This past weekend Jordan Brand released the GS Exclusive “Verde” colorway of the Air Jordan 7 and in a little under two weeks there will be another “Verde” offering from JB. This time the silhouette of choice will be the Air Jordan 10 which has seen a few colorways already be released this year. This AJ 10 utilizes a White leather throughout the upper with Black and Verde accents on the tongue, laces, eyelets, collar and outsole. A small hit of Infrared 23 also appears on the Jumpman on the outsole. Set to retail for $140 on March 28th, will you be adding this Air Jordan 10 to your Spring rotation?

About StreetMotivation 812 Articles
Street Motivation is a Southern California based publication that was founded in 2005, and covers urban news, music, fashion, politics, and entertainment. 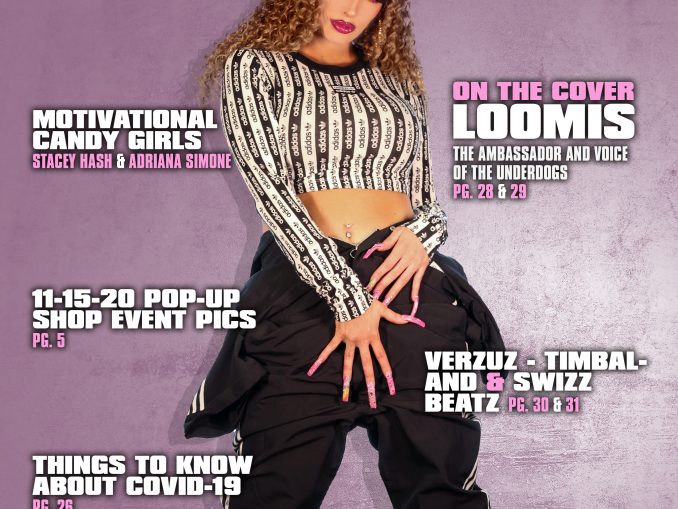 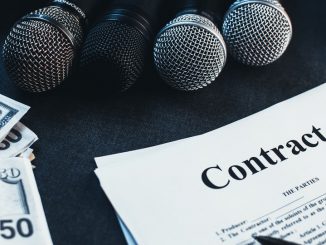