We’re pretty sure that it’s over between Drake and Meek Mills, let’s all move on to the new single just dropped by Drake titled “6”.  Drake has been working closely with Apple and two extremely successful surprise projects.  In conversations around the world in 2015 Drake was on every ones tongue, but who’s to say that he won’t remain in 2016, Drake is young and still full of surprises just like this single “Summer Sixteen.” This, comes after Drizzy found himself featured on Rihanna’s “Work” single from her recently released Anti project. With very little singing and heavy on the bars, Drake gets the most aggressive he’s been since “Back to Back.” 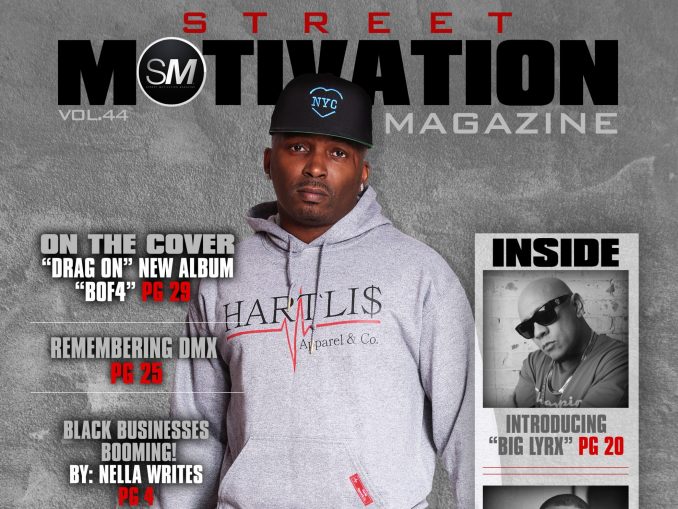