What is it And Why It’s Trending?

Cryptocurrency has become a global phenomenon in recent years, the surge in the crypto space over the last couple of months has triggered a wave of interest from both investors and the general public. Although there is still much to be learned about this evolving technology. There are many concerns and worries swirling around the technology and one thing for sure, cryptocurrencies were positioned to upend the entire financial system.

So, What Is A Cryptocurrency?

Simply put, a cryptocurrency is a type of money that only exists electronically, it is a new form of digital money that uses cryptography as a means of security, it has a set of defined monetary policy allowing the creation of new tokens based on predetermined rules.

Though you can transfer your traditional money like the U.S. dollar digitally, that’s not how cryptocurrency work. It operates without the need for a central authority like a bank or government but operates through a distributed ledger to spread power among its users.

Why Is It Trending?

People directly traded goods and services through a barter system some time ago. In other to speed up transactions, currencies began to evolve leading us to cryptocurrency in the 21st century. Well, cryptocurrency has been on the rise. In fact, most investors and the general public are wondering why it is trending, so here are three reasons why cryptocurrencies are trending or rising.

Easy Accessibility To The Public.

Cryptocurrency has established itself as a new asset class over the past decade and has started to gain attention as a payment method among the public. Indicating that cryptocurrency is becoming more mainstream, the number of vendors accepting crypto as a form of payment is growing rapidly. Many people have started to believe in the idea of cryptocurrency and want to get involved, people now want to convert their cash into crypto they believe this digital currency can be used as a store of value and as a mode of exchange too.

Asides from the mainstream enthusiasm, the Covid-19 pandemic has led us to huge stimulus packages from different governments around the world and more money is being printed by many central banks which could increase inflation. While in the face of this threat, many investors consider investments like bitcoin as an edge over inflation and as a store of value.

Due to the current societal and economic climate situation, there has been a recent trend where public companies convert their cash treasuries into cryptocurrency. Cryptocurrency like bitcoin is now considered a safe-haven asset, guiding against market volatility and inflation amongst institutions and institutional investors.

In the end, changes take time. The legacy of the cryptocurrency craze might be a better form of money but crypto can be good or bad.  We should expect more adoption of cryptocurrency mainstream because cryptocurrencies empower people to be their own bank and payment method, eliminating the traditional monetary exchange system.

Once it is fully integrated with our lives, only then will cryptocurrency make the world look different in ways we can only imagine.

About StreetMotivation 835 Articles
Street Motivation is a Southern California based publication that was founded in 2005, and covers urban news, music, fashion, politics, and entertainment. 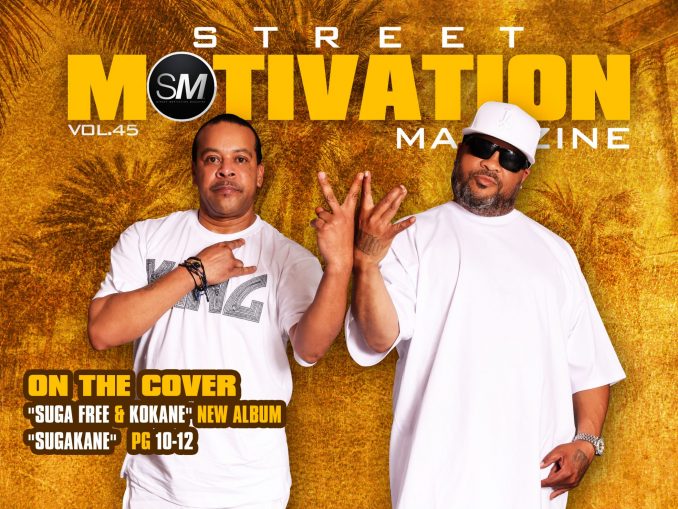