Kendrick Lamar has released a pre-order date of April 7th on iTunes, which is titled, “ALBUM’” 14-tracks dropping next Friday (April 14th)  If you recall, when To Pimp a Butterfly became available for pre-order, it was first listed as [Untitled].

Fans who pre-ordered are able to see the credits. Those with credits include James Blake, The Alchemist, Mike WiLL Made It, who produced “Humble,” DJ Dahi, Cardo, 9th Wonder, Steve Lacy, Anna Wise, BadBadNotGood, and, most surprisingly, U2.

About StreetMotivation 870 Articles
Street Motivation is a Southern California based publication that was founded in 2005, and covers urban news, music, fashion, politics, and entertainment. 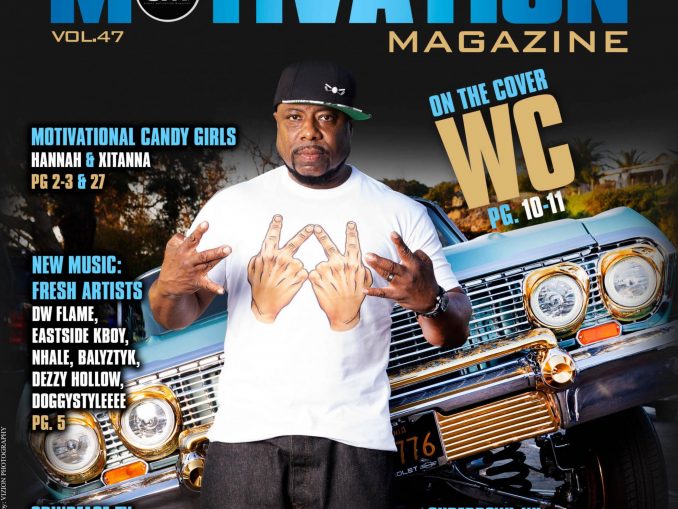